Attribute substitution is also known as substitution bias. This is another cognitive bias that is supposed to make a decision-making process more manageable.

Attribute substitution is a psychological process in which one or more attributes influence a person’s judgment of a person or event.

When someone attempts to respond to a challenging issue, they may inadvertently reply to a related yet distinct question. This explains why people may be unaware of their own cognitive biases and how preconceptions endure even after the subject is informed of them.

This is also why human judgments frequently fail to demonstrate a regression toward the mean which means that most people should place their estimates around average.

The theory combines multiple separate explanations of cognitive biases in terms of heuristics. It explains why individuals may be unaware of their own biases and why attitudes and behavior persist regardless of awareness.

In a 1974 paper, Amos Tversky and Daniel Kahneman stated that various cognitive biases (incorrect judgments and decisions) were explainable in terms of a few heuristics (information-processing shortcuts), such as availability and representativeness.

We have a dedicated article on the availability effect if you want to know more.

In 1975, Stanley Smith Stevens proposed that the strength of a stimulus is represented neurally so that it is independent of modality. Kahneman and Frederick went on to claim that the target attribute and heuristic attribute might not be related.

In a 2002 revision of the theory, Daniel Kahneman and Shane Frederick proposed that attribute substitution is a process underlying several cognitive biases.

In their revision, Kahneman and Frederick described three conditions for attribute substitution:

Stereotypes can be a source of heuristic attributes. For example, in a one-on-one meeting with a stranger, determining their intellect is more complex than assessing their race. As a result, if the subject has a preconceived notion that people’s intelligence depends on the color of their skin, racial characteristics could suffice as a proxy for intangibles like wit and wisdom.

The pre-conscious, intuitive quality of attribute substitution explains how prejudice can influence people. Even though they think they are conducting an honest and unbiased evaluation of the other person’s intellect.

Being challenged by a new, complex problem in moral issues, people search for a more familiar, related problem from the past. Then, they apply its solution as the solution to the more complicated situation.

On the other hand, when individuals are asked their viewpoints on a subject, the views of trusted authority figures might be heuristic attributes.

Emotions can also provide heuristic attributes. People’s moral views on sensitive issues like sex and human cloning, for example, might be influenced by feelings such as hatred rather than logic.

According to Kahneman, the dread factor appears to be being supplanted by a calculation of the overall hazards of traveling. The fear of terrorism was more prominent than a general fear of dying on a foreign journey for these people.

If you want to learn more about cognitive biases and how to use them in marketing, check out our articles about the availability effect, the anchoring effect, and the framing effect. 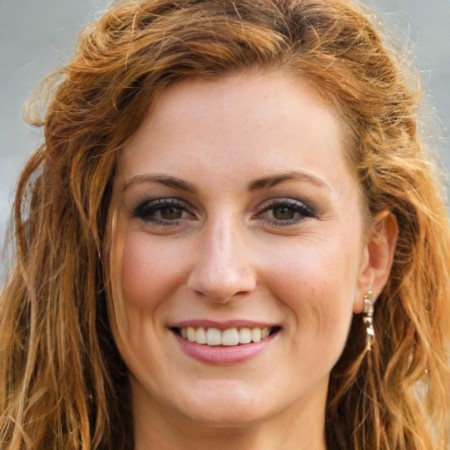 Experienced psychologist and T-shaped marketer with a deep love for content marketing and conversion copywriting. Privately a big fan of travel, coffee, and jazz!

What Are The Best Growth Marketing Hacks?

1. Use Social Media There are various ways of using social media for growth hacking, but I will try to explain the […]

That is one of the biggest questions that continue to linger among online marketers, and if you are reading this post, there’s […]

What is the Availability Effect? & Its Impact on Marketing